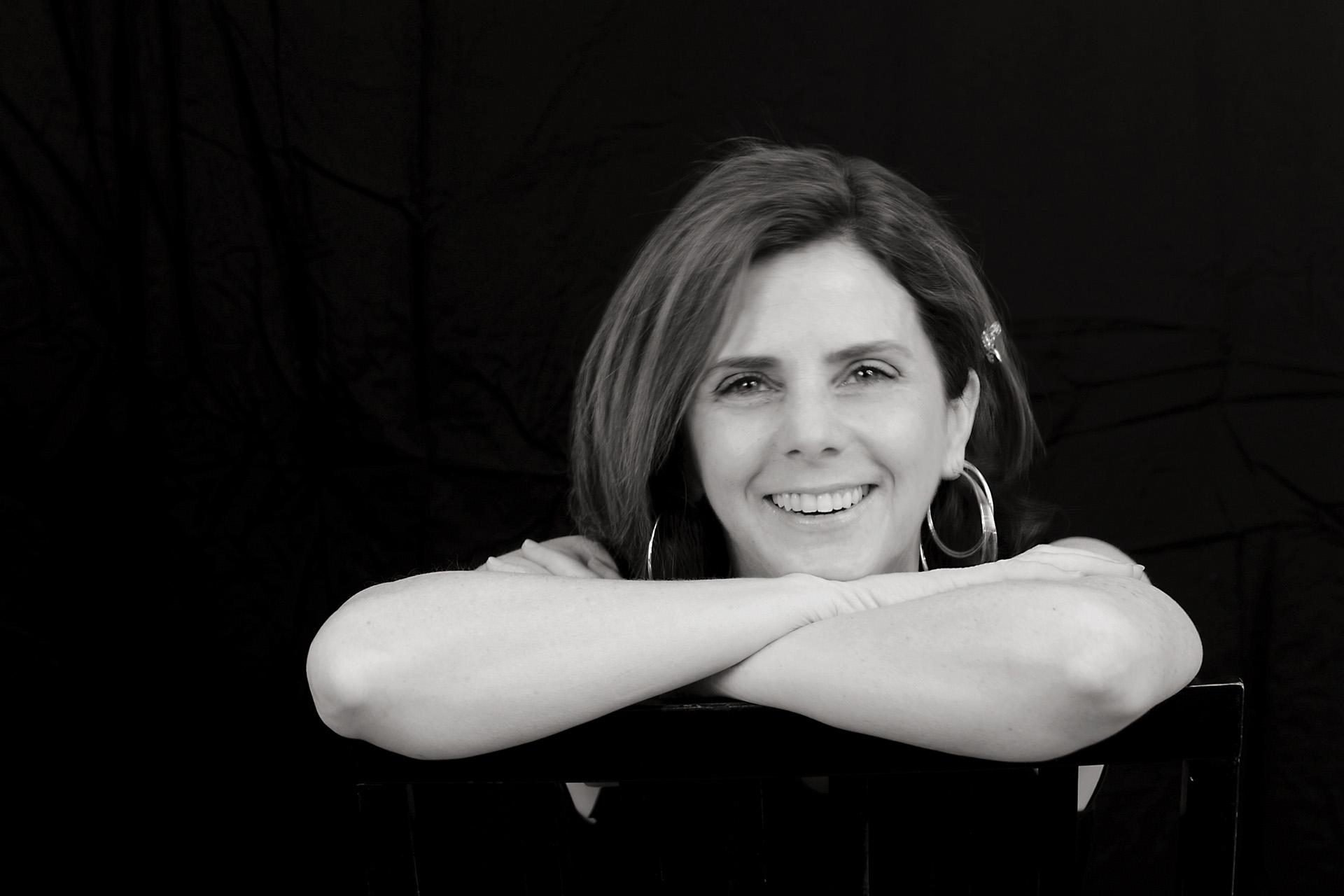 “…FOR ANYONE WHO WOULD DARE TO FACE THE FURIES AND WRITE ABOUT HIS OR HER LIFE. BETH KEPHART HAS READ THE GENRE CLOSELY, PUT HER OWN FEET TO THE FIRE, AND DISTILLED THE FORM WITH ALL THE PASSION OF A GREAT TEACHER.”
MARIE ARANA, AUTHOR OF THE NATIONAL BOOK AWARD FINALIST AMERICAN CHICA
ABOUT US
Juncture delivers memoir workshops and resources to writers from around the world. Our current offerings include The Workshop Series—an in-depth look at essential memoir questions and approaches—and Group Critiques. Juncture was co-created by the writer/teacher Beth Kephart and her husband/partner, the artist William Sulit. For news about 2021 offerings, please visit our workshops page.

Beth Kephart, the award-winning author of more than thirty books of fiction and nonfiction, has chaired national literature juries and has written about memoir and literature for The New York Times, The Washington Post, the Chicago Tribune, The Philadelphia Inquirer, The Millions, Creative Nonfiction, Brevity, Salon.com, Huffington Post, Image Journal Good Letters, and elsewhere. Her new memoir in essays, Wife|Daughter|Self, is due out from Forest Avenue Press in February 2021. Her essays can be found at The Normal School, Ninth Letter, North American Review, Creative Nonfiction, Cleaver, Woven Tale Press, and many other publications.

As an adjunct teacher of creative nonfiction at the University of Pennsylvania, Beth is the recipient of the 2015 Beltran Family Award for Innovative Teaching and Mentoring. She was the 2013 Miami YoungArts Master Teacher. She has conducted workshops across the country, participated in many big-festival panels, and given numerous keynotes. She was named one of the 50 writers celebrated in the year-long Philadelphia’s Literary Legacy exhibit at the Philadelphia International Airport.

Beth is the author of Handling the Truth: On the Writing of Memoir (Avery), winner of the 2013 Books for a Better Life Award (Motivational Category), a memoir workbook called Tell the Truth. Make It Matter., and a collection of new ideas about the memoir form called Strike the Empty.

Her acclaimed books for younger readers include Cloud Hopper, The Great Upending, Wild Blues, This Is the Story of You, and Going Over. Picture books featuring Henriette Wyeth and Roberto Innocenti, among others, are forthcoming.

To read her essays or find out more about her books, visit her at her website. 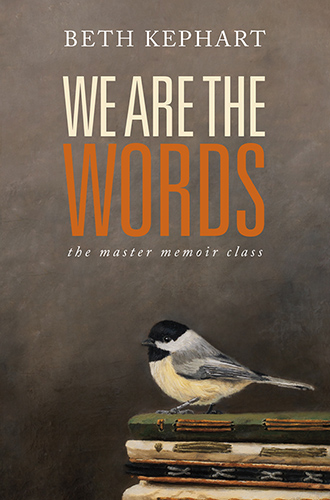 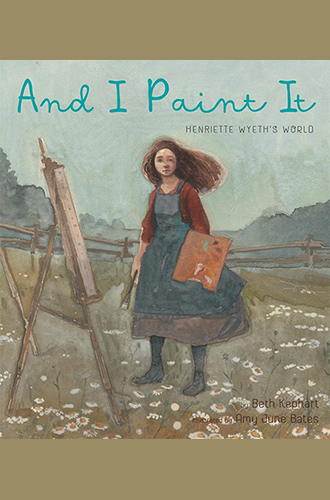 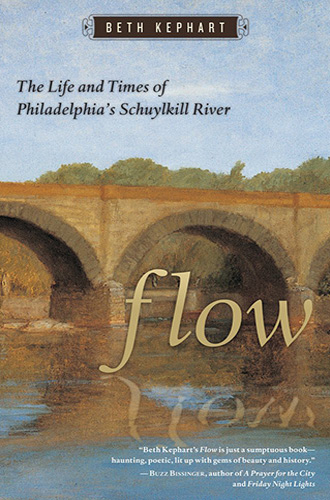 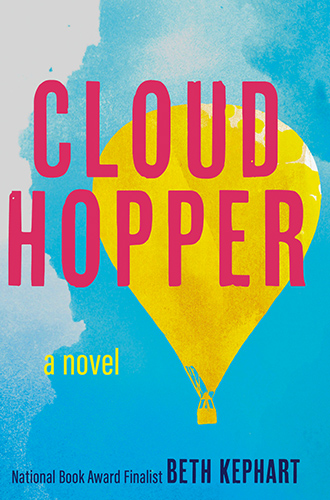 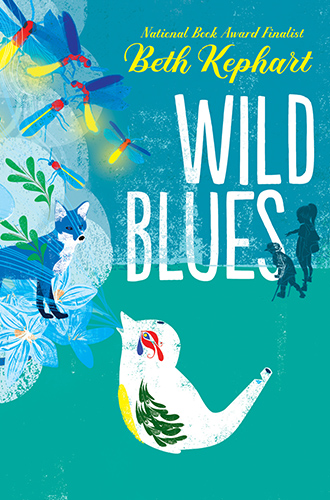 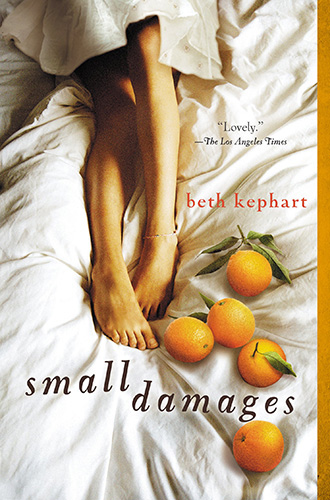 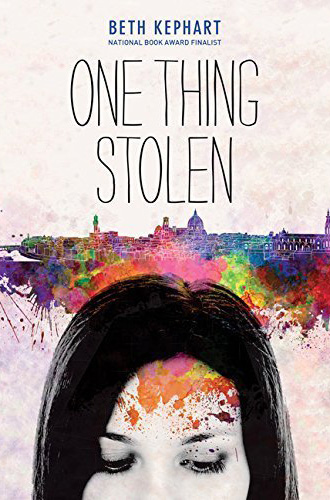 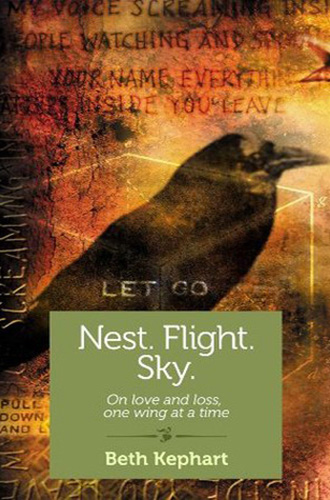 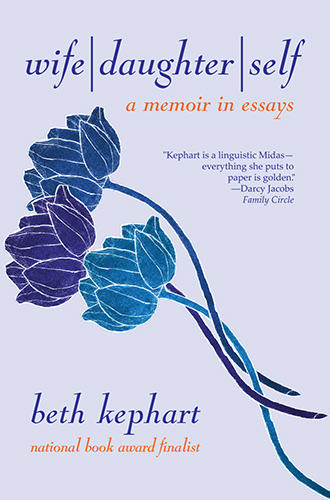 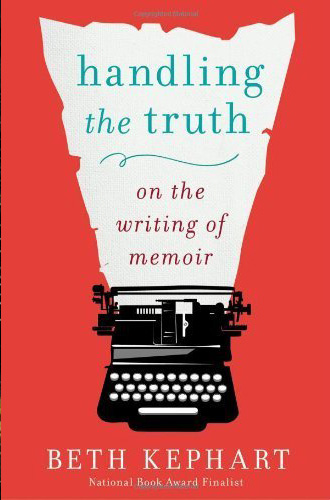 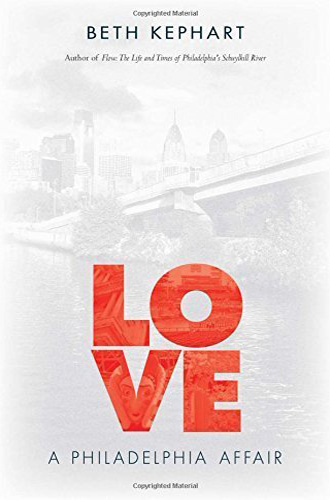 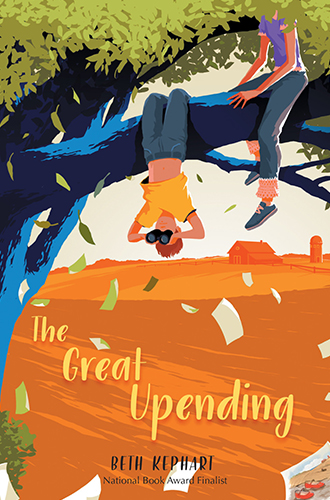 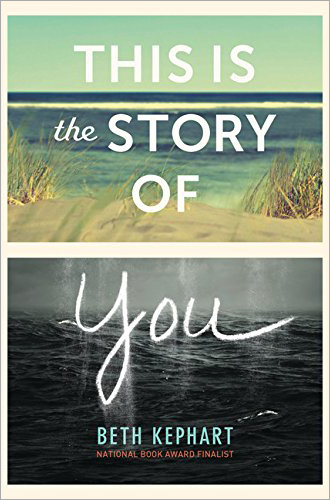 THIS IS THE STORY OF YOU >> 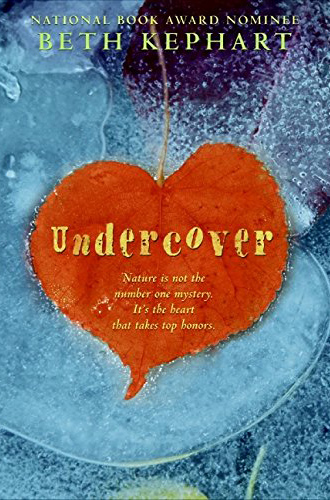 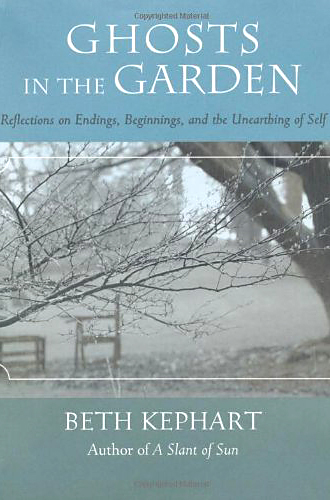 GHOSTS IN THE GARDEN >>